In His Wake-Up Call (Seaside Chapel Book 2), restaurateur Sebastian Langston is puzzled that his ex-fiancée would leave him, a handsome dude who would sacrifice the world for her. Apparently none of that is enough. To win her back, Sebastian rents a girlfriend, harpist Emmeline O’Hanlon. Together, they try to untangle the enigma surrounding Sebastian’s relationship with his runaway ex. Will they be able to solve Sebastian’s heartache? 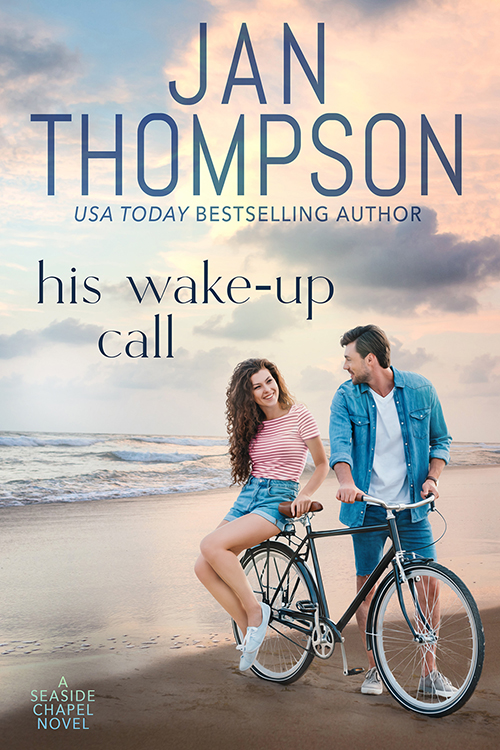 A desperate jilted man.
His fake girlfriend.
Their beach town.

Single thirty-something Sebastian Langston hires his sister’s best friend to be his rent-a-girlfriend for the summer in order to win back his ex-fiancée whom he lost to a billionaire.

ABOUT THIS BOOK
His Wake-Up Call is the second novel in USA Today bestselling author Jan Thompson’s Seaside Chapel Christian small-town beach romance series. This book is the updated and expanded second edition of Step with Me that was published in 2017.

Restaurateur Sebastian Langston cannot believe that his ex-fiancée, Talia, would leave him again. They’ve broken up so many times that he is sure she’ll return to him…until he sees her with a billionaire. Now he has to fight to get her back. Sebastian cooks up an idea in which he hires a beautiful girl who can make Talia jealous. Poor starving harpist Emmeline O’Hanlon needs money and seems willing to help him reach his objectives.

When her best friend’s older brother offers her an unusual proposition, Emmeline has no idea what she is getting into. However, her van is dead, her rent is due, and she is forced to take the job. The short-term business agreement would only last one summer, or so Emmeline thinks. More than money for graduate school, she needs Sebastian’s funding to resume the search for her long-lost brother. Sebastian promises to enlist one of the top private investigators in the region to find Claude. In return, all she has to do is smile and make Talia jealous. How hard can it be?

The duet that can’t go wrong…

So begins this ill-advised scheme to drive Sebastian’s ex-fiancée back to him. He thinks his plan-on-a-whim will succeed because it has to. He will turn thirty-four next September, and he wants to be a father by the following summer, preferably to the first of a passel of Talia’s future children. As they keep up the ruse, Emmeline’s ethereal harp starts to sound like a siren song that distracts Sebastian from his goals. Soon, he rows away from his lane and begins to forget his original purpose for hiring her.

Read the rest of the Seaside Chapel novels:

Sign up for Updates
Other Books in "Seaside Chapel" 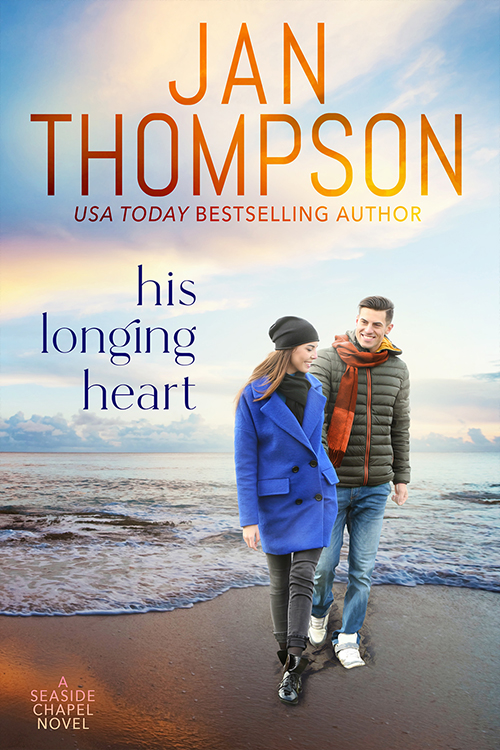 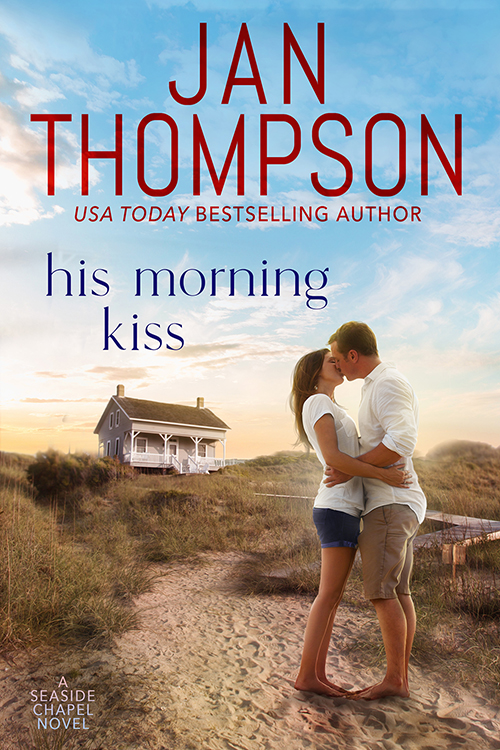 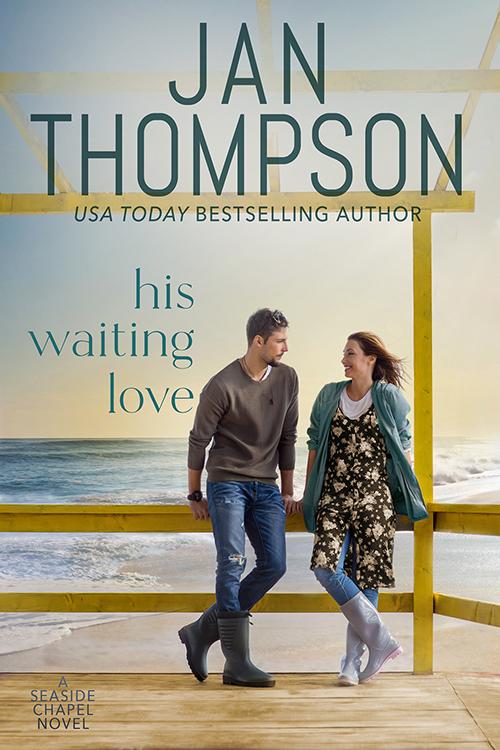 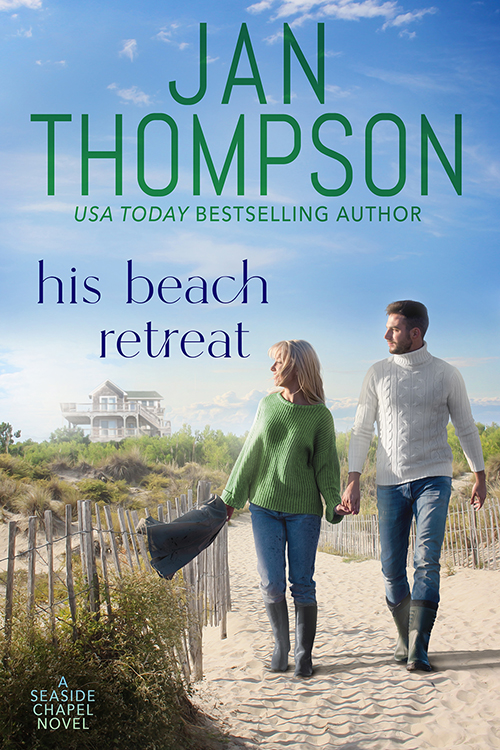 His Beach Retreat
Look Inside
Disclosure of Material Connection: Some of the links in the page above are "affiliate links." This means if you click on the link and purchase the item, I will receive an affiliate commission. I am disclosing this in accordance with the Federal Trade Commission's 16 CFR, Part 255: "Guides Concerning the Use of Endorsements and Testimonials in Advertising."
Scroll to Top