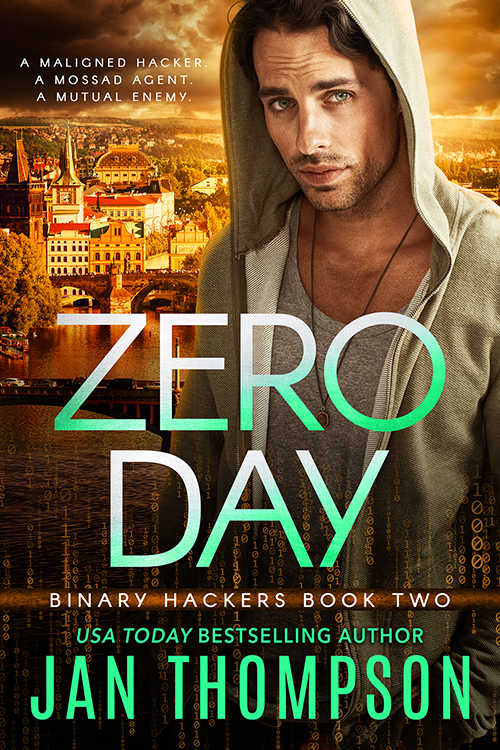 A maligned hacker.
A Mossad agent.
A mutual enemy.

No longer of any use to the governments who once coveted his cybercriminal mind, disgraced hacker Kelvin Gallagher finds himself languishing in Prague while waiting for his enemies to find him and end his sufferings. Along comes a Mossad agent, once a friend but now determined to take him home in a body bag…

Zero Day is book 2 in my Binary Hackers series of inspirational near-future cyberthrillers combining technothriller and romance. If you’re looking for clean suspense without compromising faith, these books might be for you.

I started writing Zero Day when I wondered what would happen to a hacker who straddles the fence between wanting to do what is right while doing all the wrong things. Whereas in Zero Sum (book 1), I explore the problems with cybernetic implants, Zero Day (book 2) takes us behind the scenes to the other side, to the people who made those implants for a nefarious purpose, and to the moral battles in their minds.

We met Kelvin in the first pages of Zero Sum, shortly before he was whisked away to parts unknown. In Zero Day we pick up his story some months afterward.

Down and out and waiting to die, fired hacker Kelvin Gallagher regrets betraying his homeland. Rejected by everyone, Kelvin has no choice but dig deeper into the dark hole into which he has fallen.

He remembers his ex-employers at Binary Systems Inc., who have given him a job when nobody else dared. Are Cayson Yang and Leland Yang-Joule more moral than he is? He thinks not. Aren’t they all working for money?

Yeah, life is worth more than money. Kelvin knows that, but it’s too late. Way too late as he sits in a rat-infested rundown building in Old Prague, waiting to die.

As an act of revenge, former Mossad agent Yona Epstein tracks down the American traitor who led her mentor to the slaughterhouse. It makes Yona angry that Kelvin used to be a friend, back when they worked together in a project.

When Yona uncovers Kelvin’s hideout in Europe, she realizes she isn’t the only one who wants Kelvin dead. That makes her pause.

To kill or not to kill…

When Kelvin explains his version of the cybercrime nightmare of his own making, several events don’t match up with what Yona was told by her associates.

Is Kelvin innocent after all? Should Yona delay the execution until she finds out what is going on? Or proceed based on the information she already has? She trusts her sources, doesn’t she? 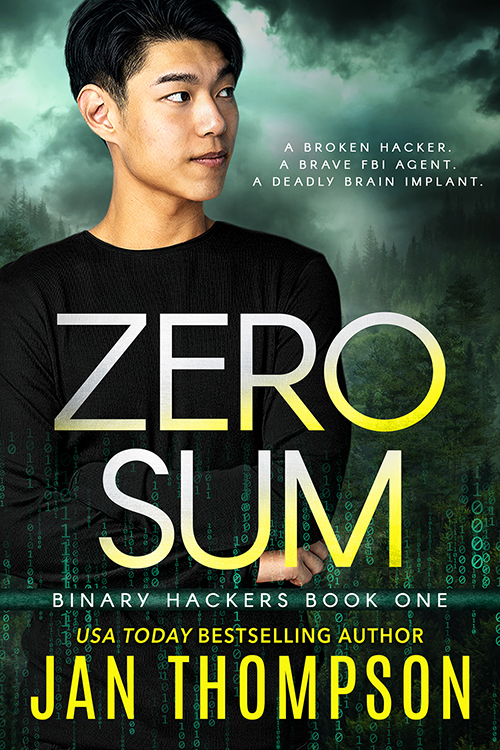 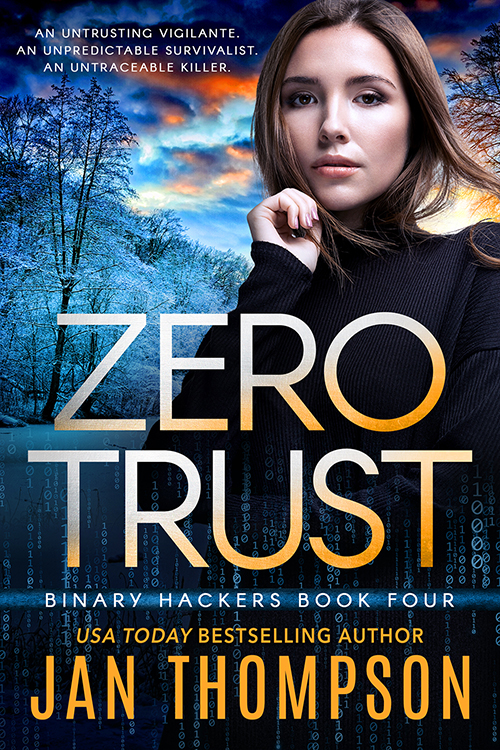 Zero Trust
Look Inside
Disclosure of Material Connection: Some of the links in the page above are "affiliate links." This means if you click on the link and purchase the item, I will receive an affiliate commission. I am disclosing this in accordance with the Federal Trade Commission's 16 CFR, Part 255: "Guides Concerning the Use of Endorsements and Testimonials in Advertising."
Scroll to Top